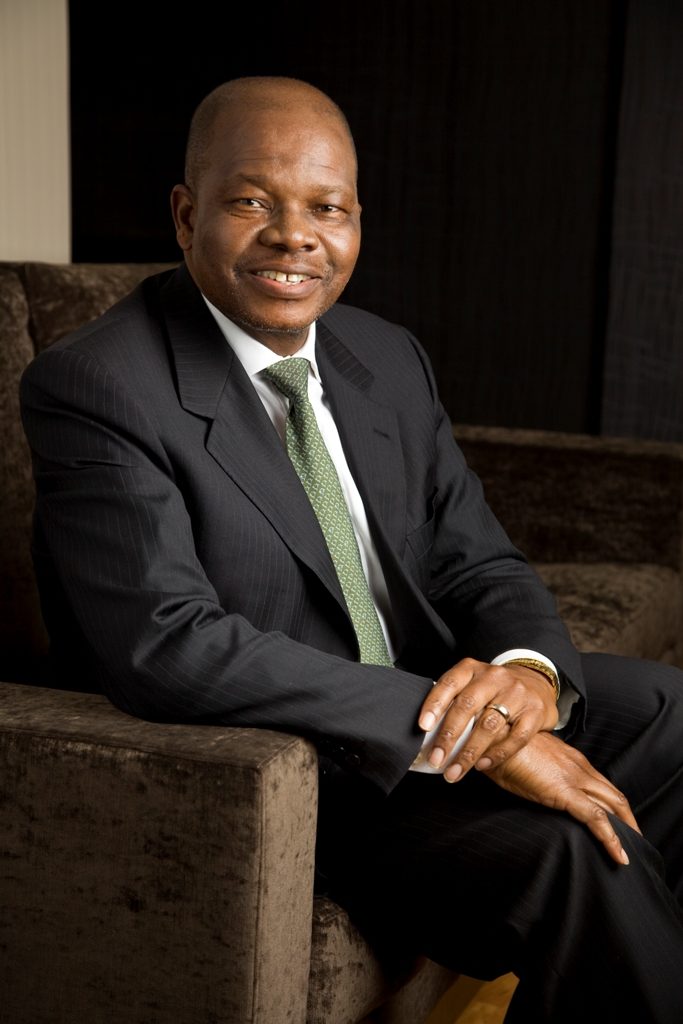 Distinguished thought leader, businessman, President of the IoDSA, Africanist, public speaker and change agent at the forefront of transformation in the South African political economy, Dr Reuel Khoza has been hailed as a role model in respect of the duties and responsibilities that a citizen can and should take on in the public and national interest.

Reuel Khoza is currently Chairman of Dzana Investments (Pty) Ltd, Aka Capital (Pty) Ltd and a former Chairman of Nedbank Group Limited and Globeleq, and a director of several companies.  He has chaired the boards of such corporations as Eskom Holdings and GlaxoSmithKline South Africa, and served as a director of JSE Limited, IBM South Africa, Liberty Life Group, Standard Bank Group, Nampak Limited and Old Mutual plc.  He has been involved in the formulation of the King Codes on Corporate Governance in King II, King III and King IV, serving as Mervyn King’s deputy in the last two instances.

He is an author whose books include Attuned Leadership, Let Africa Lead, The African in my Dream and The Power of Governance (with Mohamed Adam). 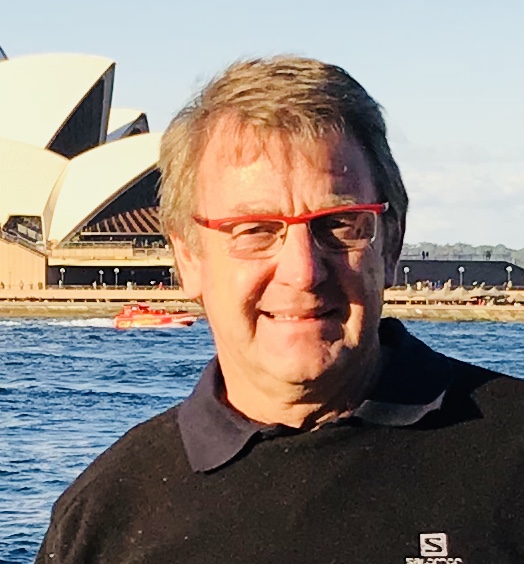 Dr Van Zyl qualified as a veterinarian at the Onderstepoort Faculty of Veterinary Science, University of Pretoria in 1980 after which he started specializing in dairy and farm animal herd health programs in 1981.

His interests in the reproduction of farm animals lead him to focus on embryo transfer work in the early eighties. He exported embryos and live animals to various countries.

The idea of combining the genetic improvement of farm animals and rural agricultural development culminated in a MBA degree in 2007.

Dr Van Zyl founded In Vitro Africa in 2012 and obtained a franchise from In Vitro Brasil to implement the in vitro production (IVEP) of livestock embryos in sub-Saharan Africa and is now leading a project to multiply superior genetic material for commercial and developing farmers in South Africa. 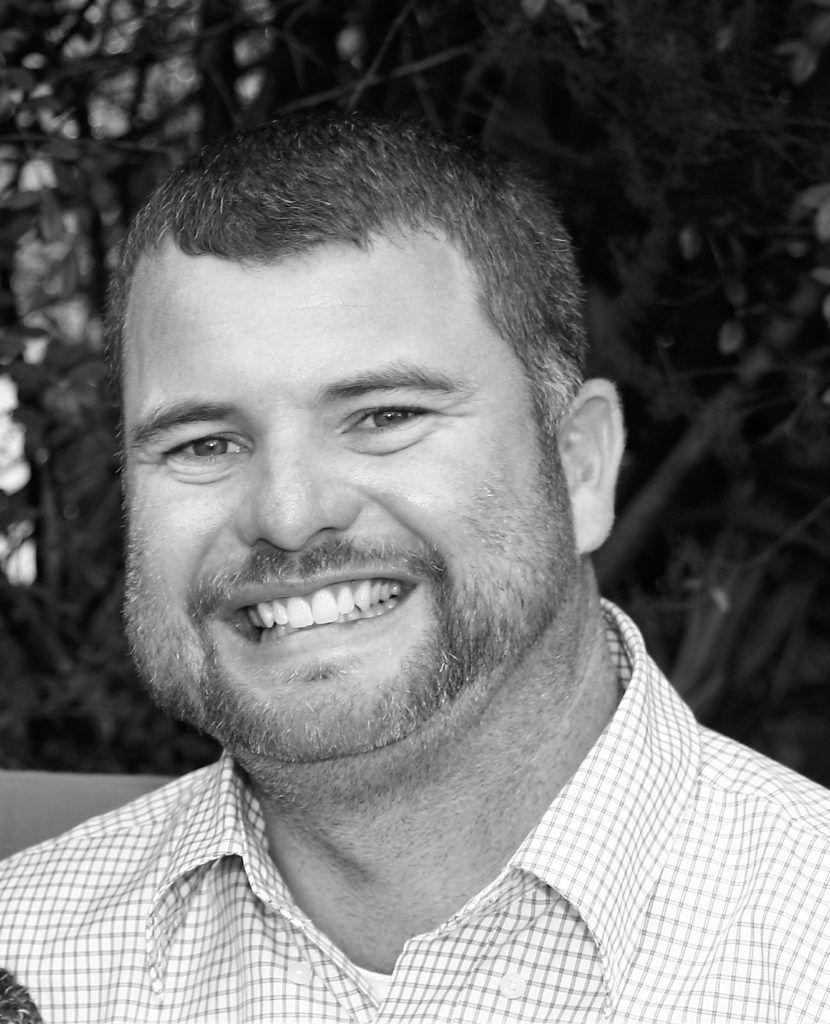 Brad Ker-Fox has been involved in Rural Development and Land Restitution throughout the Eastern Cape and the Former Traditional Homelands of the Ciskei and Transkei since 1997.

Growing up in Queenstown and on his grandfather’s farm near Whittlesea, between the Great Kei River and the Stormberg Mountains, he developed a deep passion for the people, animals and land of this beautiful part of the country.

He is an avid conservationist and believes that a long term and meaningful impact can be made on poverty alleviation, food security and biodiversity protection through the combination of sustainable land use practice and applied bio-technology.

The need to farm sustainably and implement regenerative agriculture is more important now than it has ever been.

Brad represents ABI Africa in the Eastern Cape as the head of projects.